The origin of Chinese and Japanese characters

In the meantime, the level of knowledge has increased considerably through recent excavations and we gain an insight into the magical thinking of early cultures through the history of the origins of the signs.

Together with Rosi Ventre, I made an animation for the example of the character 顕 “appear” (Chinese xian, Japanese KEN). Run animation. 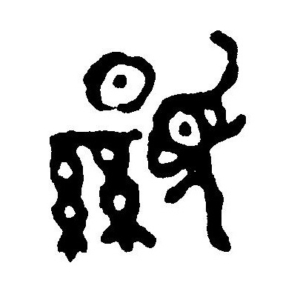 “Valley Sounds”, advanced course on a poem of Su Shi
Scroll to top